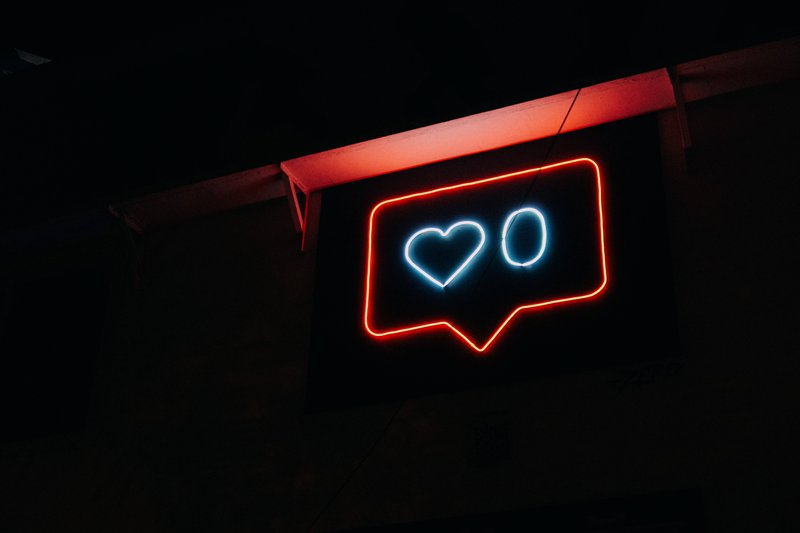 A friend of mine became Twitter famous senior year of college. She found her niche roasting the self-obsessed 'wife guys' in her classes, the same types she'd soon work with as a writer. She was satirical, unapologetic, and deliciously cruel. People loved it. In the way platforms and algorithms can actually amplify the best content, 100,000+ people clicked 'Follow' and she became a fast and unexpected celebrity.

Having thousands of eyes on you can quickly become a threat - to your identity, privacy, or your well being. We live in a time where influencers are the new celebrities, and anyone's random tweet or post can go viral in minutes: we should know how to prepare and respond. I chatted with viral veterans and researched what they do to protect their privacy.

4 tips for protecting your privacy while growing your social media following.

If trolls start posting photo shopped pictures they dug up from middle school or flood your messages with all-caps hate speech, mute the conversation and block the user. Twitter has good tutorials on how to mute, how to block, and how to report content. Stick to these basics.

Ever notice the 'Lists' section right under 'Profile'? Turns out lists are an efficient way for trolls to coordinate harassment. Dr. Esther Choo tweeted a quick step by step guide to removing yourself from threatening lists because she'd discovered she was on a list titled 'C*nts On Twitter.'

Twitter is notoriously poor at stopping targeted attacks and angry virtual mobs. For these situations, a couple new tools just launched. Bot Sentinel's Auto Blocker and Tracy Chou's Block Party are designed to block users in bulk, block followers of the users you've blocked, and set up a separate folder for filtering out spam and harassment from your @ mentions. Celebrity/Model/Chef Chrissy Teigen deals with huge amounts of harassment. She's celebrated these new ways to make Twitter a better place to promote her brand, engage with her fans, and simply, exist above the haters.

When trolls decide to take harassment beyond the keyboard, things can become more dangerous and harmful. Tweet about a funny misunderstanding with a cake pop? Your parent's home address could be found, and tweeted out by trolls calling for them to be harassed too. Doxxing is an increasingly common and harmful tactic where your haters use your public info to incite real-life harassment - via widely exposing your phone number, workplace or home address across the interwebs.

“Ironically, it's the positive reinforcement that's more intoxicating and eventually troublesome than the negative response.”

I was surprised my friend said this at the end of our discussion. The privacy and security tech communities rarely talk about mental health. Many products offer you “peace of mind,” but what does that actually mean? Is that product actually protecting your mental health and reducing cognitive load? A threat isn't always an external attack. The struggle with social media addiction and obsession is just as real. I think these questions deserve more thought from our team at Kanary and will share more soon.

Getting public attention online requires making careful compromises and quick decisions to protect your offline life. Sometimes the bad outweighs the good and it's best to simply take a break. Pin a message that you're “Offline for a while. Maybe will be back once things calm down. Maybe won't. Reach out another way.” Then, sign out and delete the app. It sucks to be bullied off a platform you have every right to use. It's unfair and not right that a couple loud voices can claim and poison a corner of the internet that's yours. But your wellbeing shouldn't be put at stake to challenge these unfortunate realities.

If you're concerned about missing important messages, ask a close friend or family member to keep an eye on your account for you (Block Party has this feature). If you're using Kanary, we'll keep an eye out and alert you if you information starts popping up on public sites and forums without your consent.

As always, reach out with questions or comments.